Eyes on the Skies 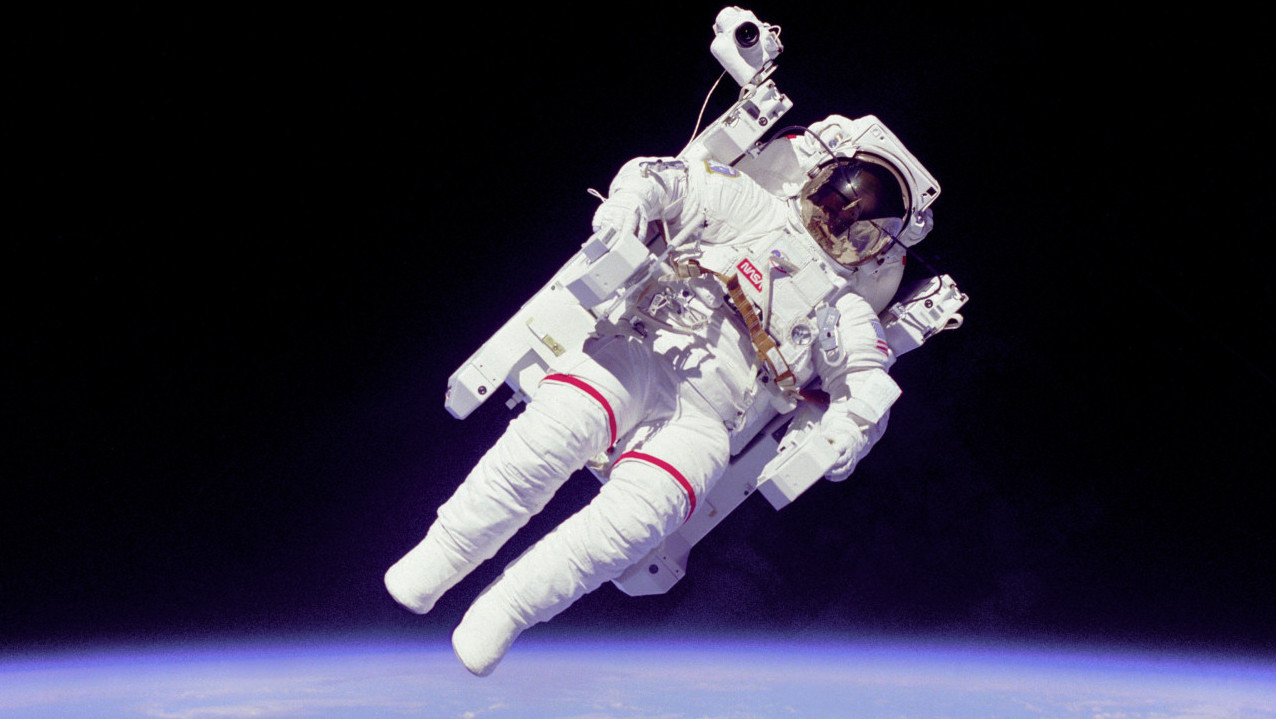 Investment bank UBS estimates that the business of outer-orbit travel will be a $3 billion industry by 2030. Billionaires Richard Branson, Elon Musk and Jeff Bezos are hoping to cash in on the new space travel boom.

Branson’s Virgin Galactic became the first space-tourism business to go public. The entrepreneur celebrated the occasion by wearing a space suit on the floor of the New York Stock Exchange. Virgin Galactic has 600 people signed up for flights, including celebrities like pop singer Justin Bieber. The company’s CEO proclaimed that now, “anyone will have the opportunity to invest in a human spaceflight company that is transforming the market.”

In September, Elon Musk unveiled a spacecraft designed to take passengers to destinations in the solar system, including the moon and Mars. And Jeff Bezos hopes to launch his first manned space flight by the end of this year.

Who could have predicted such developments less than a decade after NASA retired the Space Shuttle in 2011? Socionomists have observed that positive social mood encourages space exploration, and during the past 10 years, the Dow Jones Industrial Average has risen over 300%, reflecting that same positive mood.

To learn more about social mood’s influence on technological development, read “High-Flying Technological Forecasts Are on a Collision Course with Reality“.