Putin Shows His Dark Side … Again 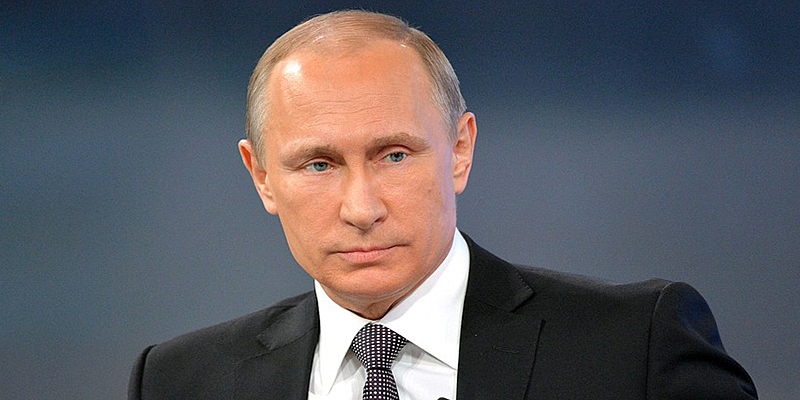 Russian President Vladimir Putin has signed a decree that allows the use of nuclear weapons in response to a conventional arms attack that “threatens the existence” of the country. The decree clears the way for a nuclear response based on “reliable information” about the launch of ballistic missiles targeting Russia or its allies. The decree also permits a nuclear response if enemies impact government or military facilities in a way that could compromise the “retaliatory action of nuclear forces.”

Social mood is negative in Russia, where the RTS index remains 48% below its 2008 all-time high. In the years since that time, Russia has displayed growing military aggression, belligerence toward the West and authoritarianism, including loss of press freedoms and stifled political protests within the country. The November 2014 issue of The Socionomist highlighted actions by Putin that reveal his darker side, including international airspace violations, cyberespionage efforts and nuclear weapons development.

To learn more, read “The World May See an Even Darker Side of Putin.”