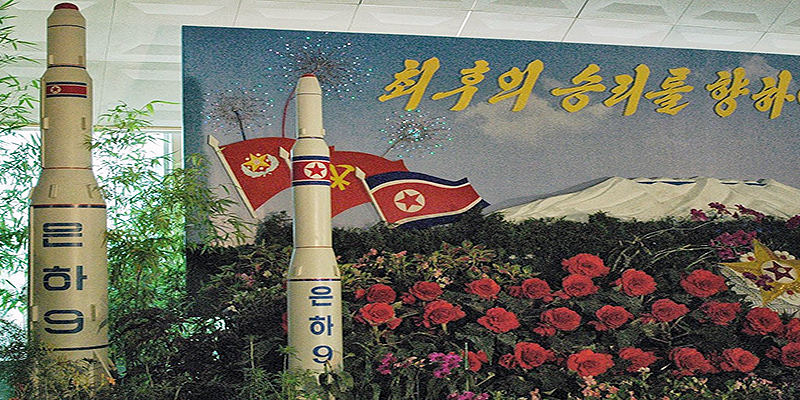 Satellite photos indicate that North Korea is still producing enriched uranium, a key component of nuclear weapons. The country has been strengthening its military capacity since nuclear talks with the U.S. broke down last year. Meanwhile, North Korea’s state-sponsored hacking group is developing ransomware, a scheme that could be used to fund nuclear weapons development. And experts are increasingly concerned that North Korea’s efforts to develop a Covid-19 vaccine could be used to expand its biological weapons program.

An article in the May 2015 issue of The Socionomist said that since the end of World War II, North Korea has displayed sharply differing levels of cooperation on the international stage. The country takes a more aggressive stance during periods of negatively trending social mood, as measured by South Korea’s KOSPI Index. The index has rallied since March but remains 13% below its January 2018 high.

To learn more read “Conflict or Cooperation: In North Korea It’s a Matter of Social Mood“.