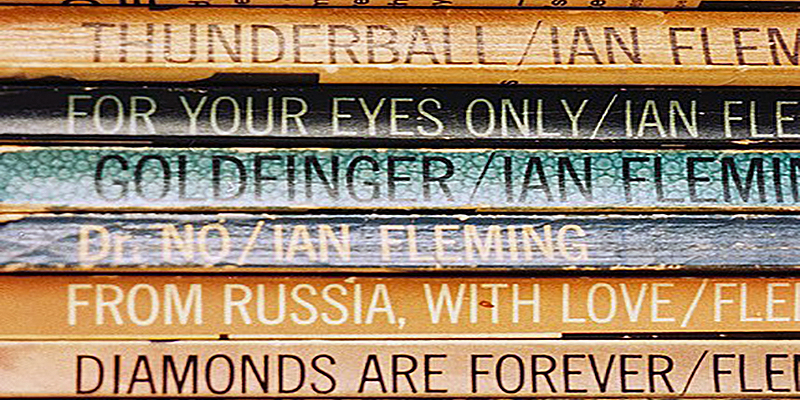 The Hollywood Reporter says the marketing engine for the latest James Bond film has roared back to life. A trailer for No Time to Die was unveiled in December of last year, but the film’s 2020 release was pushed from April to November. A new trailer shows Bond up to his usual “high-octane antics,” such as “crashing motorbikes over ancient Italian towns, firing machine guns that come out of his Aston Martin headlamps, and discussing the imperative need to — once again — save the world.”

The trailer’s release comes at an opportune time. In the April 2007 issue of The Elliott Wave Theorist, Mark Galasiewski said James Bond films thrive in times of positive social mood. The franchise’s highest-rated releases have occurred during years when social mood was strongly positive.

To find out more, read “Elliott Waves and the Market for Bonds — James Bonds“.