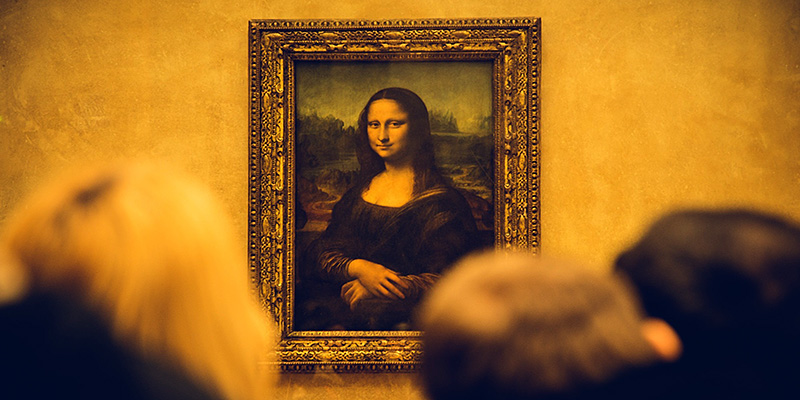 In recent Sotheby’s art sales, Pablo Picasso’s 1940 painting Téte d’Homme sold for $5.2 million. Minos, a 1929 painting by Francis Picabia, began at $2.6 million before a bidding war pushed its final sale price to $4.7 million. And Show Me the Monet, a 2005 painting by the living artist Banksy, was pursued by five bidders. The final sale price was $9.8 million — the second-highest price ever paid for a Banksy painting. In the meantime, Sotheby’s says it will sell Grande Femme I, a nine-foot-tall Giacometti sculpture for at least $90 million. Qualified participants can submit sealed bids for the sixty-year-old-sculpture, but those bids must be at or above the $90 million minimum.

Social mood influences not only prices of art but also popular art styles and the careers of famous artists. For a striking example, read “How Picasso Profited from Social Mood“.