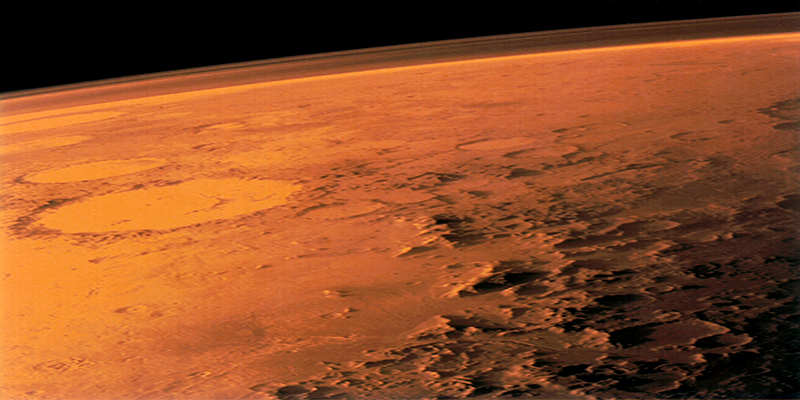 Mars continues to make headlines as scientists and entrepreneurs plan future missions to the Red Planet. A company called Ultra Safe Nuclear Corporation says it has built a thermal nuclear engine that could carry humans to the Martin surface in only three months. SpaceX, builder of the Starship rocket, says it could launch its first un-crewed mission to Mars in as little as four years. Meanwhile, NASA’s Perseverance rover and the United Arab Emirates’ first Mars probe are on their way to the Red Planet and will reach it in February.

Positive mood fuels a desire to reach for the stars, and space exploration was the pinnacle “achievement” story of the 1960s bull market. During recent years, positive mood has manifested in plans to not only return to the Moon but to establish a colony on Mars. A spokesperson for SpaceX said the company is aiming for “cities on Mars and everything that comes with having a city,” including a “large and growing population.”

To learn more about social mood’s influence on space exploration read “High-Flying Technological Forecasts Are on a Collision Course With Reality“.