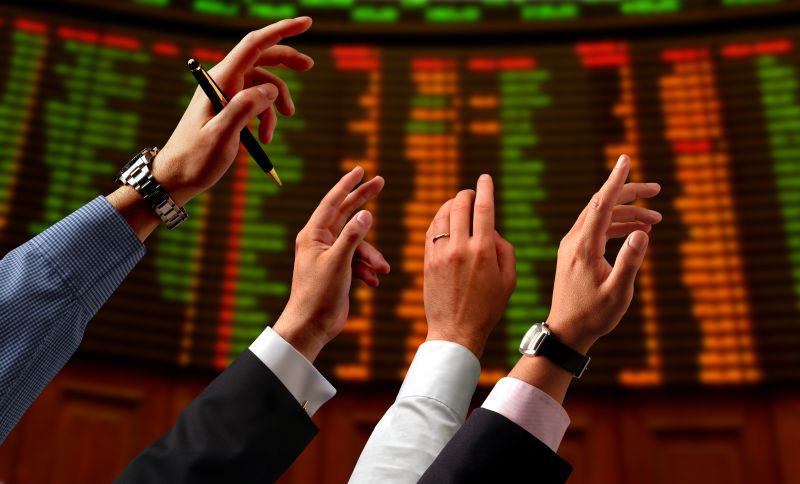 An Axios article said the U.S. trade deficit was $63 billion for October and $179 billion for the third quarter. It said America’s trade deficit was “one of the defining complaints of Donald Trump’s 2016 presidential campaign” and called the current deficit “a major policy failure for the Trump administration.”

The prevailing logic is that trade deficits are bad for America’s balance of payments and therefore bad for the economy and stocks. But in the June 1988 issue of The Elliott Wave Theorist, Robert Prechter said the conventional wisdom “doesn’t fit the facts.” He said that as the trade deficit was rising, “economists should have been recognizing it as a sign of high consumer optimism and retail activity in the U.S.”

Trade deficits are good sign for the economy because they reflect economic strength and Americans’ ability to buy more goods from abroad, which make up a large percentage of U.S. goods purchases. So, why do many observers refuse to accept the facts? As Prechter pointed out, “actual data never get in the way of fundamentalist arguments.”