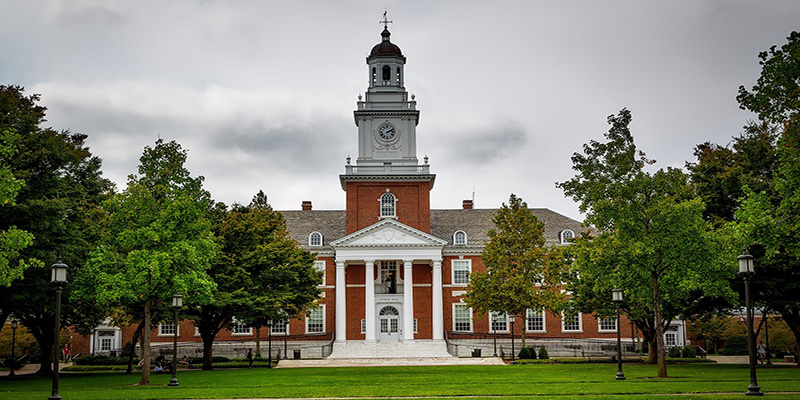 Census records show that the founder of Johns Hopkins University — who was long thought to be an abolitionist — owned slaves. University leaders called the finding “a difficult revelation” and decried slavery as “a crime against humanity.” Meanwhile, Virginia Military Institute has removed a statue of Confederate General Stonewall Jackson from its campus. Consulting firm McKinsey & Company says it’s sorry for helping boost sales of OxyContin and other addictive opioids. The family of children’s writer Roald Dahl has apologized for his anti-Semitism. And St. Mary’s College of Maryland has unveiled a commemorative that remembers the slaves who once lived on the campus.

Socionomists have found that major social mood peaks prompt high-level apologies for ignoble conduct of the past. In the August 1995 issue of The Elliott Wave Theorist, Peter Kendall noted that remorse is a bull market trait born of the larger trend toward inclusion.