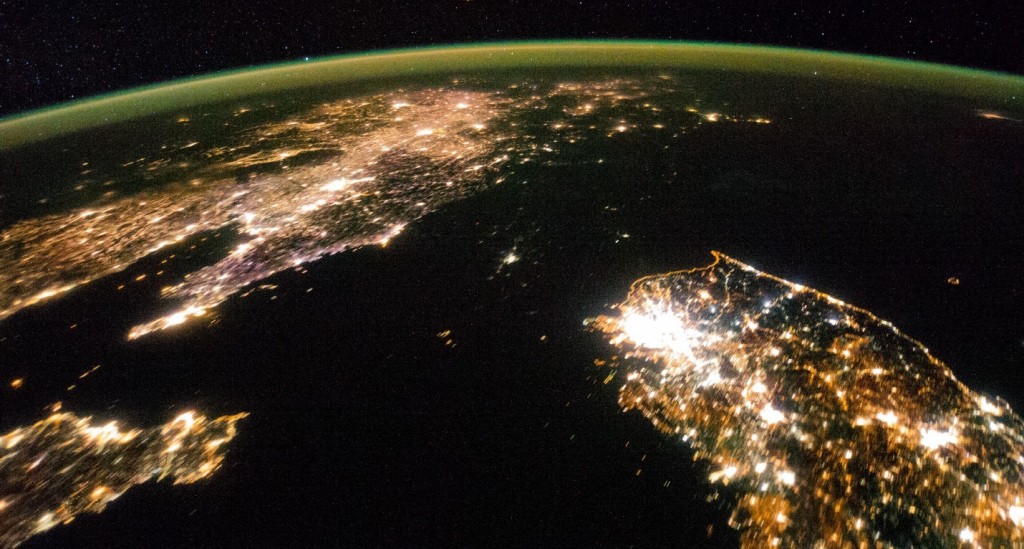 Kim Jong Un has admitted that North Korea’s policies during the past five years ended in failure. Speaking before the 8th Congress of the Workers’ Party, Kim said that almost all sectors in his country “fell a long way short of the set objectives.” He said North Korea should be “bold enough to recognize the mistakes, which, if left unaddressed, will grow into bigger obstacles.” Kim said his country should further promote and expand its victories and successes and “prevent the painful lessons from being repeated.”

South Korea’s KOSPI index, which socionomists use to measure social mood on the Korean Peninsula, has risen more than 90% since March. The May 2015 issue of The Socionomist said that throughout North Korea’s history, its leaders have been more accommodating when social mood was trending positively.