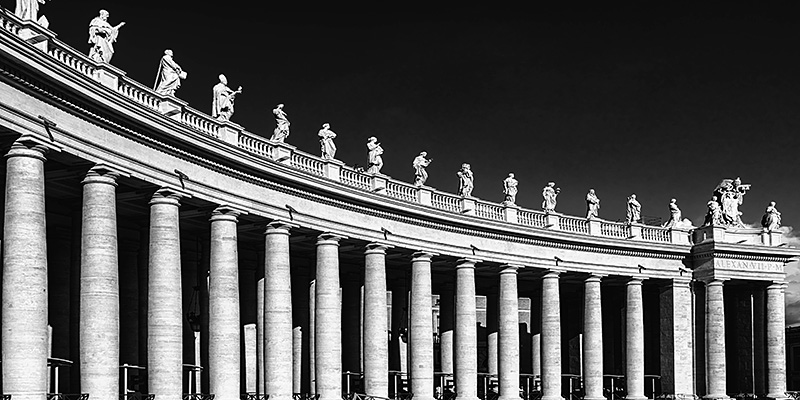 In response to infighting within Italy’s parliament, the country’s president has asked Mario Draghi, former head of the European Central Bank, to lead efforts to form a new government. The latest chapter in Italy’s political crisis occurred when its prime minister handed in his resignation. He survived two confidence votes, but he lost his governing majority in the Senate when one of the country’s political parties withdrew its support.

Italy’s government has been “paralyzed by ideological schisms and incompetence,” according to The New York Times. The country’s president now says that any new government which ends up being formed should not be identified with “any one political formula.” Negative social mood fuels polarization, and Italy’s FTSE MIB index continues to trade below its February 2020 high.

For an example of social mood’s influence on political rivalries, read “Negative Social Mood Has Increased Political Polarization on Both Sides of the Pond”