Washington, Through the ‘Back Door’ 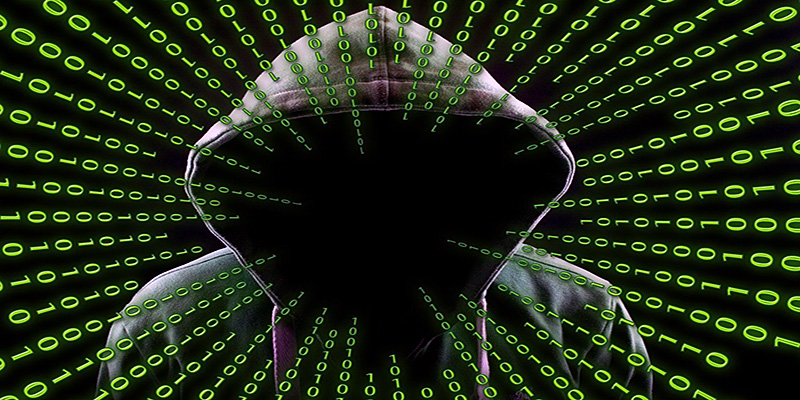 Recently, hackers used SolarWinds, a security software, as a means of accessing the computer networks of several U.S. government agencies. Nicole Perlroth, a cyber security reporter for The New York Times, said the crime represents “one of the biggest intelligence failures of our time.”

Agencies targeted by the hackers include the Department of Homeland Security, the State Department and the Centers for Disease Control. Perlroth said that since the breach was not detected for a long time, the hackers probably used a “back door” code that could take months to discover.

For a socionomic perspective on cyberwar, including governments’ involvement and secrecy related to the practice, as well as its use by authoritarians, read “The Order of Battle in Cyberwar: Find A Flaw, Build A Weapon.”