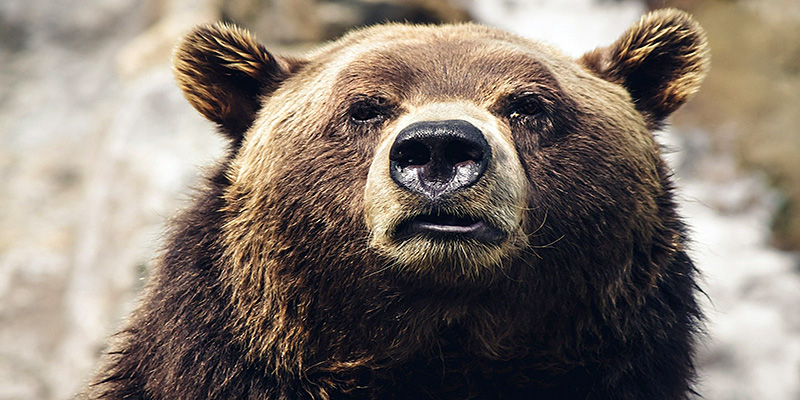 Ukraine’s president is asking NATO to speed up his country’s request for membership as Russian forces build up on his borders. Inside Russia, opposition leader Alexei Navalny remains in prison, where he reportedly has a high fever and a bad cough. Navalny, a critic of President Vladimir Putin, said three inmates in his ward have been hospitalized with tuberculosis.

Putin has signed a law allowing him to serve two more terms as Russia’s leader. The law abolished term limits that restrained his time in office. As a result, he could potentially stay in power until 2036. In the meantime, satellite images show a huge build-up of Russian military forces in the Arctic. Last year, Putin said his country’s icebreaker fleet “holds a leading position in the development and study of Arctic territories.” He said Russia must “reaffirm this superiority constantly, every day.”

The March 2021 issue of The Socionomist noted the potential for increased conflict in the Arctic as warming temperatures remove barriers to exploration and shipping. Negative social mood is fueling Russian aggression. The country’s RTSI index is trading 43% below its 2008 all-time high.

To learn more read “The World May See an Even Darker Side of Putin.”