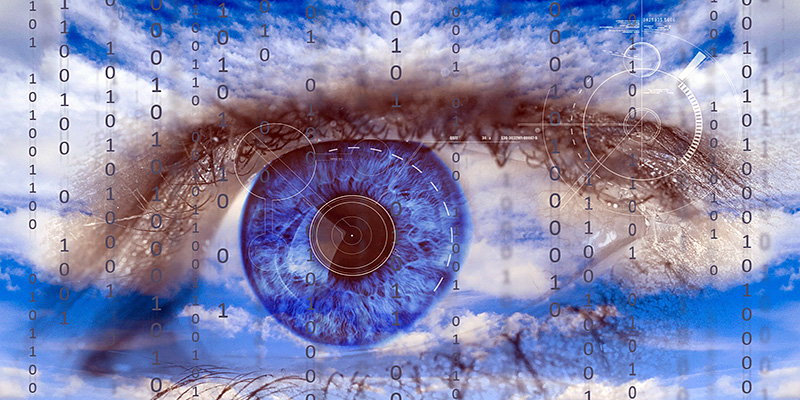 Microsoft President Brad Smith said that three years from now, we could be living under the same level of surveillance and control as the characters in George Orwell’s novel, 1984. Smith made the comment during an interview with BBC’s Panorama, which looks at China’s growing use of artificial intelligence to watch its citizens.

In the meantime, the website Engadget reported that privacy groups in Europe have filed complaints against Clearview AI for allegedly taking billions of photos from social media sites. The company compares the photos to images from security cameras. Engadget noted that when people are seen on the cameras, police can use their image to “extract a wealth of information about [them], effectively killing any semblance of personal privacy.”