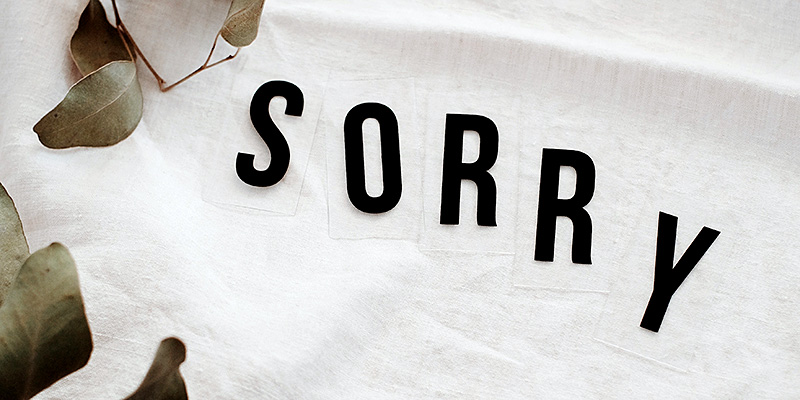 The drug war in Mexico has escalated to new heights–literally–with drones being used to drop explosives on police. The attack was carried out by Jalisco New Generation, the country’s most powerful drug syndicate. Its leader, known as “El Mencho,” has boosted attacks on police in response to his son being extradited to the United States.

Socionomists have observed that positive social mood fuels regulation of controlled substances. Examples include U.S. prohibition of alcohol in the 1920s. When Mexican President Andres Manuel Lopez Obrador (AMLO) was elected in 2018, the country’s MEXBOL index was in a multi-year downtrend. AMLO promised to reverse course and pursue a “hugs not bullets” approach to organized crime. But last year, during an uptrend in the index, he was accused of militarizing the country with a new security decree. Some experts believe his actions simply “echo” the tactics of previous Mexican presidents, according to the Council on Foreign Relations.

In the meantime, the number of homicides in Mexico last year topped 30,000. The victims included more than three thousand women and more than a thousand minors.

To learn more about how positive mood has influenced Mexico’s approach to drugs, read “The Mexican Drug War: A Bloody Consequence of Positive Social Mood.”