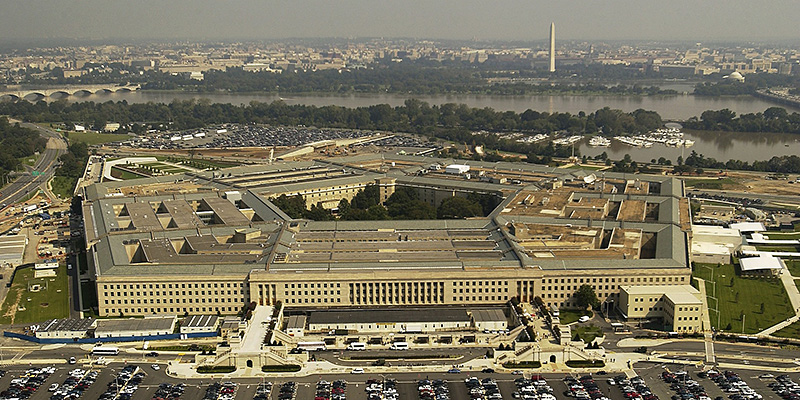 With positive mood continuing to push stock markets into record territory, the U.S. Justice Department announced it would no longer seize the records of news reporters as part of leak investigations. Nicole Hemmer, an associate research scholar at Columbia University, said the announcement “came as a surprise, since such seizures had happened under both Republican and Democratic administrations.”

“Fittingly, the announcement came just a week before the 50th anniversary of the publication of the Pentagon Papers,” Hemmer said in an opinion piece for CNN. The papers were brought to the public’s attention on the front page of The New York Times in 1971. Hemmer said the story “remains the stuff of high drama.” Daniel Ellsberg, the military analyst who leaked the papers, was on the run from the FBI, and the documents he shared revealed a long history of government lies about the Vietnam War.

President Biden said the practice of seizing reporters’ records in leak investigations is “simply wrong.” Contrast that with the government’s response to the leak of the Pentagon Papers, which occurred several years into a bear market. The nation had witnessed assassinations, protests and conflict that had transitioned into what Hemmer called “the malaise of the 1970s,” and in that environment, President Nixon tried to censor The New York Times.

For a socionomic perspective on the 1970s and on social mood’s influence on government overreach and the public’s efforts to oppose it, read “Four Surges in Negative Mood Define 100 Years of the American Security State Part III: Rising Anti-Authoritarianism Leads to Nixon’s Resignation.”