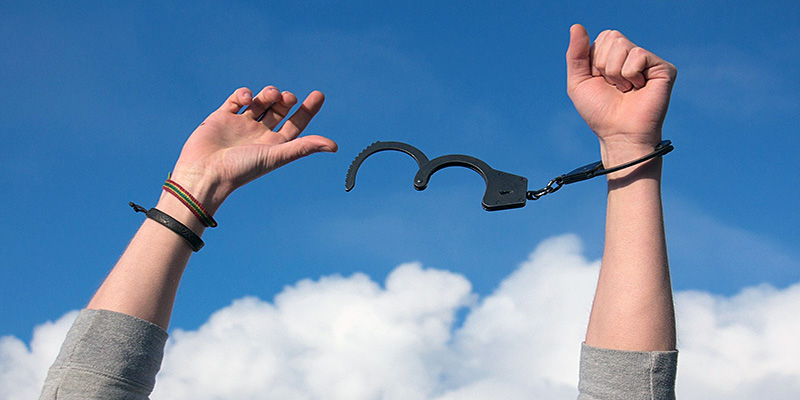 Luiz Inácio Lula da Silva was president of Brazil from 2003 to 2011. Three years after leaving office, he was targeted by “Operation Car Wash,” a corruption investigation. “Lula,” as he is popularly called, was convicted in 2017 and went to jail for 580 days. He tried to run in Brazil’s 2018 presidential election but was disqualified under the country’s Clean Record Act. Voters elected Jair Bolsonaro, but that was not the end of Lula.

The headline of a recent Bloomberg article said, “Lula’s comeback roils Brazilian politics.” It said a Supreme Court justice had thrown out two convictions that put Lula behind bars and banned him from elective office. Bolsonaro now recognizes that a 2022 matchup with Lula is possible, and he predicts his opponent will “suffer the biggest defeat in his life.”

Interestingly, though, Brazil’s stock market has been trading lower since January. If this trend toward negative social mood continues, how might it impact Bolsonaro’s chances in next year’s presidential race?