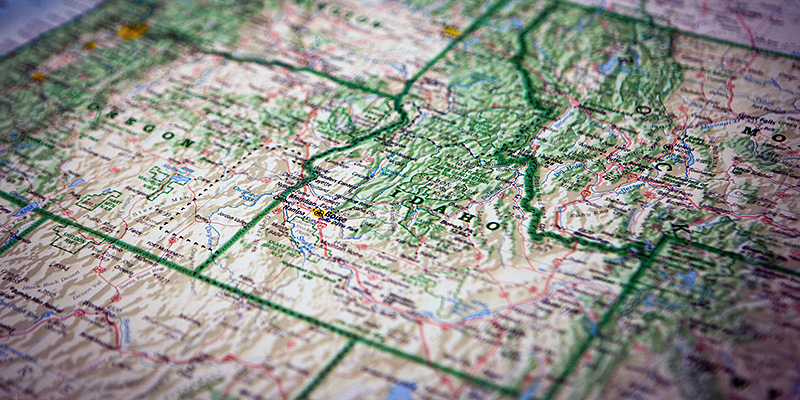 Recently, citizens of five Oregon counties voted to secede from their state and become part of Idaho. They join two other Oregon counties that expressed similar sentiment last year. The counties want to create a new state called “Greater Idaho,” which would also include large portions of northeastern California.

Mike McCarter, lead petitioner in the secession effort, told United Press International that the votes prove “rural Oregon wants out of Oregon.” The secession of the seven Oregon counties would require approval from that state’s legislature and ratification by the U.S. Congress.

Since the 1980s, cities, states and entire regions in the U.S. have expressed secessionist sentiment on various occasions. “Socionomists have long observed that separatist and secessionist movements tend to gain momentum in bear markets and lose momentum in bull markets,” said EWI’s Murray Gunn in the October 2019 issue of The Socionomist.

For now, efforts by Oregon counties to leave their state are ill-timed. But in the event of a deep negative mood trend, such efforts could gain momentum, becoming more serious and widespread.

To learn more about social mood’s influence on secessionism in the past, read our 2010 study, “U.S. Secessionist Sentiment Is on the Rise–Will Your State Revolt?”