Rogan on the Hot Seat 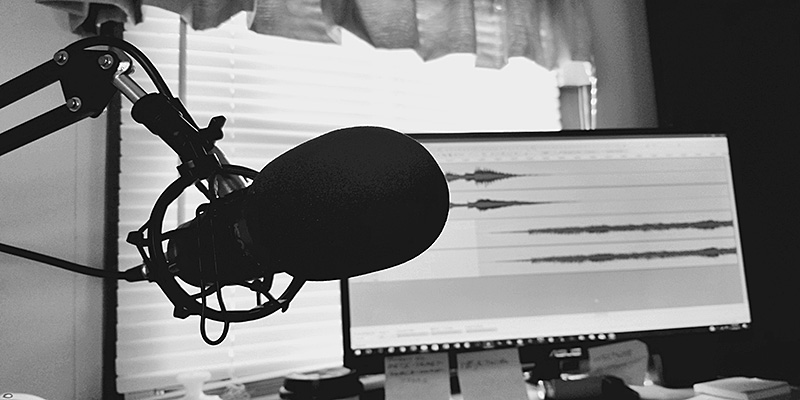 Podcaster Joe Rogan said he believes young people are at lower risk of contracting COVID-19 and should not bother getting vaccinated. Rogan was speaking to his not-insignificant podcast audience, but his statement has been dragged into the national spotlight. Dr. Anthony Fauci called him “incorrect” and said unvaccinated young people can spread the virus to individuals who might be at higher risk. He said following Rogan’s advice amounts to “only [worrying] about yourself and not society.”

The December 2020 issue of The Socionomist identified Rogan as a bear-market personality. It looked at his career since the 1980s and showed that his greatest career advancements occurred when social mood was trending negatively. For example, two months after last year’s market correction, Rogan signed an exclusive deal with Spotify worth up to $100 million to distribute his popular podcast.

However, with the Dow now trading near record levels, Rogan could face further career challenges. A New York Post article in December said that “progressive antipathy towards the podcaster is reaching new heights of hysteria.”