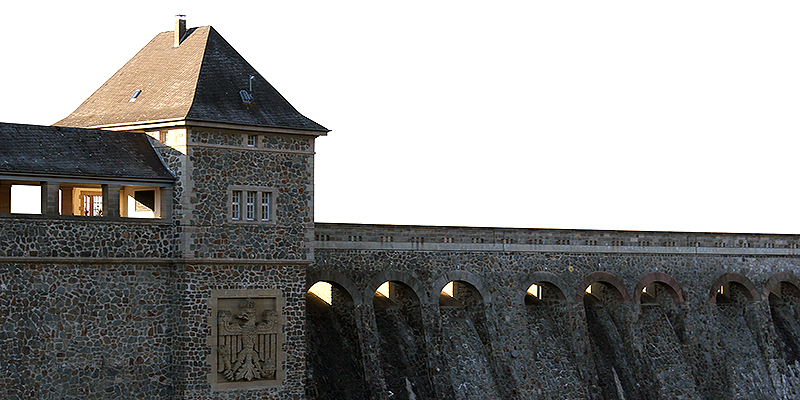 Recent heavy rains tested the flood defenses of countries in northern Europe. In the Netherlands, the Meuse River reached levels not seen since 1911. A dike on the Juliana Canal gave way, and the Dutch military rushed to repair the structure by dumping hundreds of sandbags into the expanding breach.

In Germany, where floods killed 180 people, authorities were concerned that the Steinbach reservoir dam might collapse. Thousands of residents in villages near the 57-foot dam were told to evacuate. Local officials called the situation “stable but not uncritical.” Three months of rain fell on the area in only one week.

An article in The Guardian said Germany “is asking itself how one of the world’s richest countries managed to be taken by surprise by [the] extreme weather events.” The publication said that in one town, a flooded gravel quarry “swallowed up cars, houses and parts of a historic castle.” The mayor of another town said that due to flood damage, buildings that defined the area for as many as 150 years will have to be torn down.

A study in the February 2020 issue of The Socionomist postulated that “expressions of peak positive social mood, including complacency and overconfidence, motivate human actions that increase the risk of major dam failures.” These failures tend to cluster near positive mood extremes and continue through subsequent negative mood trends.

Socionomist Editor Matt Lampert discussed key aspects of this study in a January 2020 video. Follow this link to watch: “Dam Disasters: See What We Told Readers in January About the Catastrophic Risks.”