Drugs Get Their “Day in Court” 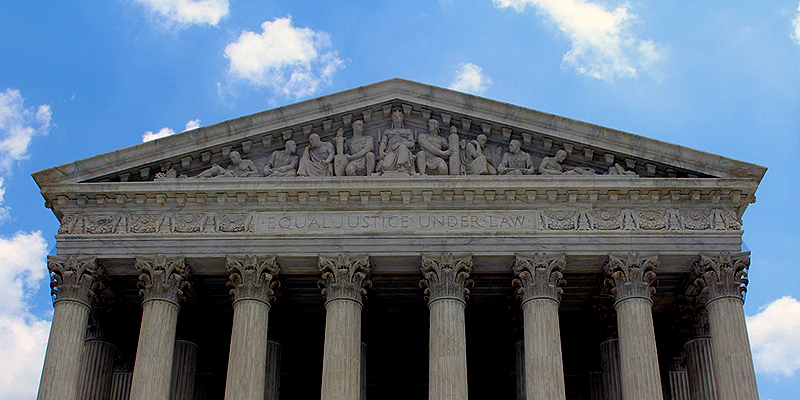 Federal prohibition of interstate use or cultivation of marijuana “may no longer be necessary or proper to support the federal government’s piecemeal approach,” according to conservative Supreme Court Justice Clarence Thomas. Although 36 states have legalized marijuana for medical use and 18 allow it to be used for recreational purposes, possession of the drug remains illegal under federal laws. Thomas said a 2005 Supreme Court ruling upholding those laws may now be out of date.

In California, a bill that would decriminalize the personal possession of several psychedelic drugs has begun winding its way through the State Assembly. The bill passed the State Senate on a 21-16 floor vote. If approved, it would allow personal possession of psilocybins (derived from mushrooms), MDMA (Ecstasy), DMT (Fantasia), LSD, mescaline and ibogaine. Scott Wiener, the bill’s author, said drug laws have fueled mass incarceration and torn communities apart. He said his bill would allow people to use drugs safely and not be stigmatized.

Meanwhile, in an 8-3 ruling, Mexico’s Supreme Court has struck down laws prohibiting the use of recreational marijuana. The ruling came after Mexico’s Congress failed to meet an April 30 court deadline, which required lawmakers to create a regulatory framework for adult consumption of marijuana. Supporters of legalization hope the court’s ruling will reduce some of the violence caused by Mexico’s illegal drug trade.

Socionomists have long pointed to social mood’s influence on the regulation of substances such as alcohol and marijuana. In the March 1995 issue of The Elliott Wave Theorist, Robert Prechter observed that prohibition of alcohol was enacted before a major stock market rally and was repealed in 1933, the year of the bottom in the Great Depression. Socionomists expect greater support for decriminalization of marijuana at the federal level in the event of a negative mood trend.

To learn more, read The Coming Collapse of the Marijuana Prohibition.