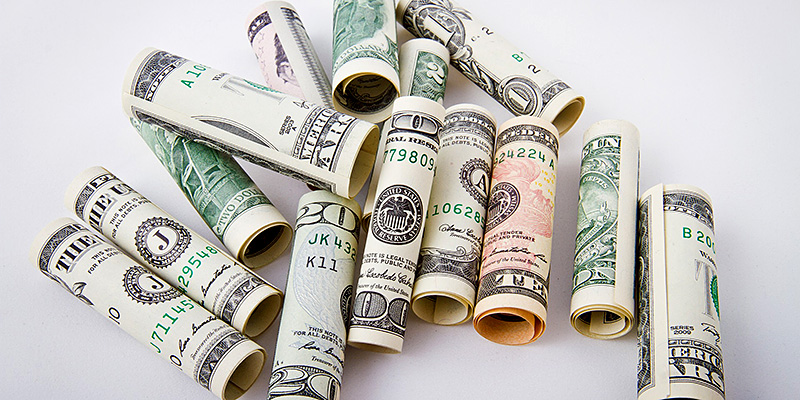 Even if you are only an occasional follower of the news, you probably heard about the much-anticipated June 16 statement from the Federal Reserve. Bloomberg editor Joe Weisenthal said he was “struck” by the optimism of Fed Chairman Jerome Powell, but socionomists have identified optimism as an expression of positively trending social mood. Optimism, and the economic prosperity that accompanies it, can vanish when mood shifts to negative.

Another observation by socionomists, which Robert Prechter labeled the “Potent Directors Presumption,” was also at work as the Fed released its statement. Prechter defined this presumption as “the erroneous belief that agencies such as governments and banking monopolies can direct financial markets and overall economies,” which are governed by social mood. Still, Yahoo! Finance assured us that the Fed was rattling its “rate-hike saber” while CNBC touted Powell’s “market-moving” comments.

Were Powell’s comments anything to be excited about? In a free commentary on the EWI website, Dave Allman analyzed the Fed’s statement and noted that the central bank is “reactive, not proactive, as many people believe.” Allman said the Fed was simply being a “commentator … telling us what did happen instead of what is going to happen.”

An article by EWI’s Murray Gunn pointed to the Fed’s history of not actually leading the way on raising or lowering interest rates. Instead, it merely follows the upward or downward pressure on rates that is already evident in the market. For decades, EWI has tracked this relationship between interest rates set by the marketplace and rates set by the Fed.

To learn more read “The Fed Follows the Market Yet Again.”