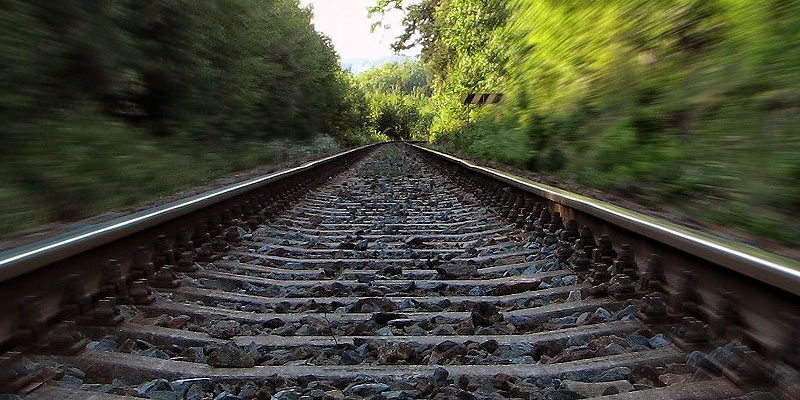 President Biden wants higher vehicle mileage standards like the ones in place during the Obama administration. An Associated Press article said reinstatement of the standards would occur during a five-year period. After that, Biden wants tougher anti-pollution rules, with the goal of encouraging 40% of U.S. drivers to purchase electric vehicles by the end of the decade. Currently, electric vehicles represent only 2% of new vehicle sales in the U.S.

U.S. Representatives Debbie Dingell and Fred Upton have introduced legislation designed to protect Americans from “forever” chemicals, known as PFAS. The law designates the chemicals as hazardous, making it possible for the EPA to clean contaminated sites. A report from Environmental Health News says the contaminated sites include 300 military installations where firefighting foams containing PFAS were used.

In the meantime, an international team of scientists, lawyers, and economists are proposing the use of environmental liability lawsuits in cases of biodiversity loss, including the illegal wildlife trade. The Environmental Law Institute says the lawsuits would hold wildlife traders responsible for harm to plants and animals. Traders would also be held responsible for impacts on species survival, human well-being, and ecosystems.

In the April 2008 issue of The Socionomist, Alan Hall said important progress in the environmental movement occurs during impulsive rallies in the CRB Commodity Index. Such progress includes government actions, legislation or group actions that require broad consensus. The index has been rallying since April 2020.

To learn more about the connection between social mood and the environmental movement, read “Elliott Waves Regulate Commodity Prices and Expressions of Environmentalism.”