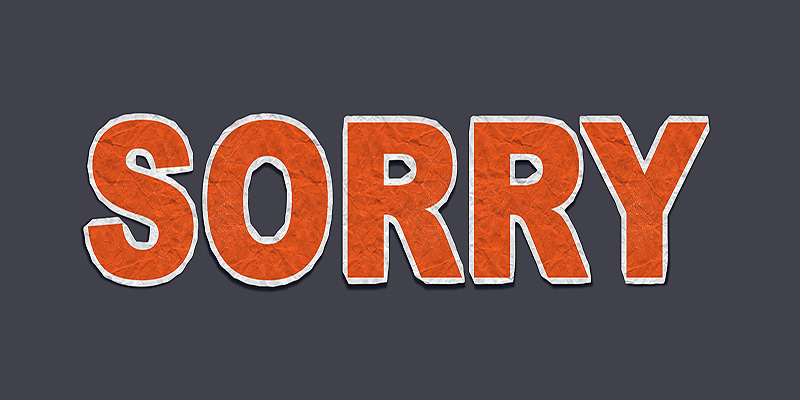 A wave of apologies continues as top leaders and personalities express regret for actions of the past. Examples include President Joe Biden’s marking of the 100th anniversary of a massacre in Tulsa that destroyed a Black community. “Just because history is silent, it does not mean that [the event] did not take place,” Biden said, urging the country to come to grips with the “sin of denial.”

Canadian Prime Minister Justin Trudeau has apologized for the internment of hundreds of Italian Canadians during World War II, when Italy and Japan were allied with Nazi Germany. “To the men and women who were taken to prisoner-of-war camps or jail without charge–people who are no longer with us to hear this apology … We are sorry,” Trudeau said.

Meanwhile, Martin Bashir has apologized for his 1995 BBC interview with Princess Diana, in which she dropped some bombshell statements. An investigation showed that Bashir forged bank statements to persuade Diana’s brother to arrange the interview. The statements made it seem that the princess was being spied on by her own family. In addition, the mayor and police chief of Houston have apologized to the family of a Mexican American who was beaten to death by officers in 1977.

Research by socionomists shows that positive mood fuels high-level apologies for ignoble conduct that may have occurred decades before.

To see how this has played out in the past, read “Still Sorry, for Now: Historic Apologies Are Driven by Social Mood–An Update.”