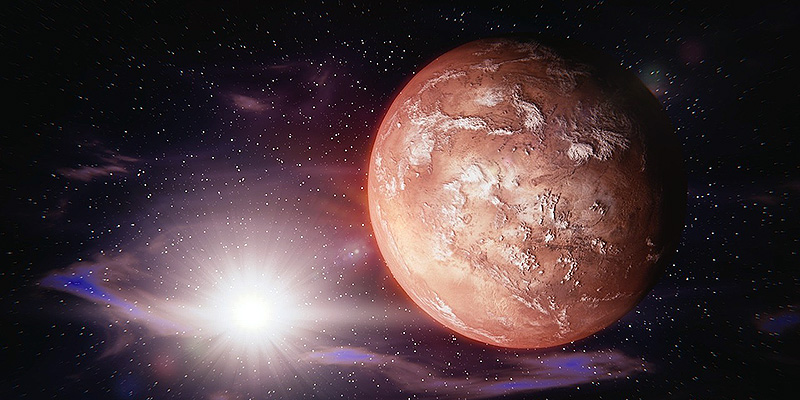 The Space Race that led to the creation of NASA and the Mercury, Gemini and Apollo programs is back on — and in a big way. The Guardian says about 70 countries now have space programs. They include India, Brazil, Japan, Canada, South Korea and the United Arab Emirates (UAE). A 28-year-old mechanical engineer from the UAE is the first female Arab astronaut. And the UAE’s Hope Mars Orbiter is the first planetary science mission led by an Arab-Islamic country, according to Space.com.

But countries aren’t the only riders on the space bandwagon. Reaching for the stars has also become the preoccupation of billionaires, including Richard Branson, Jeff Bezos and Elon Musk. Recently, Branson flew to the edge of space in his Virgin Galactic passenger rocket. Days later, Bezos did the same in New Shepard, a vertical-takeoff, vertical-landing vehicle developed by his Blue Origin company. And Musk’s SpaceX company is developing plans to refuel Moon- and Mars-bound vehicles in space. It has received $53 million from NASA to carry out a rocket fuel transfer demonstration.

CNN says Branson, Bezos and Musk have a combined net worth of $400 billion and are putting large sums of money into “chasing their space travel dreams.” It says there are hundreds of space startups that are “focused on everything from satellite tech to orbiting hotels.” Meanwhile, in preparation for a journey to Mars, NASA is recruiting people to live for one year in Mars Dune Alpha, a habitat at Johnson Space Center that simulates life on the Red Planet.

Why so much interest in venturing beyond the confines of Earth? Socionomists note that major optimism regarding space travel is a manifestation of positively trending social mood, which fuels fascination with new and future technologies aimed at improving people’s lives.

To learn more, read “High-Flying Technological Forecasts Are on a Collision Course With Reality.”