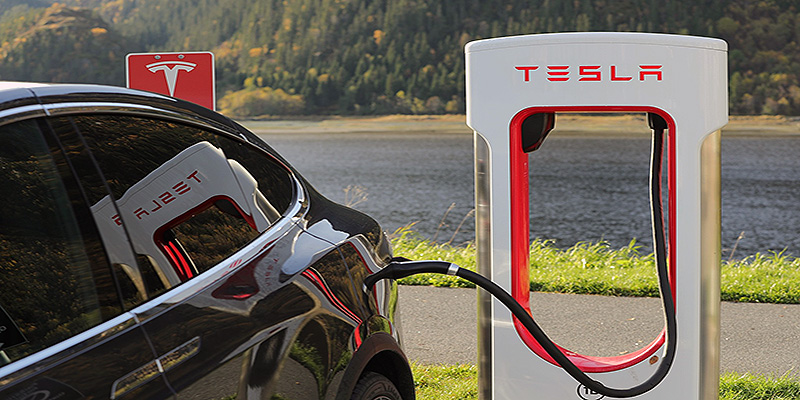 With a net worth of $221 billion, Elon Musk is the world’s richest person. The Guardian said that based on anticipated profits from his SpaceX corporation, Musk could eventually become the world’s first trillionaire. So far, most of Musk’s fortune has come from his electric car company, Tesla. It’s valued at more than all big car companies in the world combined, including Toyota, Volkswagen, Daimler, General Motors, BMW, Honda and Ford, according to 24/7 Wall Street. But is Tesla really worth that much? Fortune said the company’s stock remains “America’s priciest mega-cap stock by a wide margin.” It said that in order for Tesla to justify its stock valuation, its profits would “need to reach levels by mid-2028 that only a few tech titans, let alone a car company, have ever achieved. The odds Tesla can race at those super-swift speeds are long.” So why are Tesla’s share prices so high? Investors are herding into its stock — a manifestation of the optimism associated with the positive mood trend. Such behavior can be risky, and at some point, jumping on investor bandwagons can end poorly. To learn more read “How to Win Against the Dangerous ‘Herding Impulse’.”