You Can’t Do That Anymore 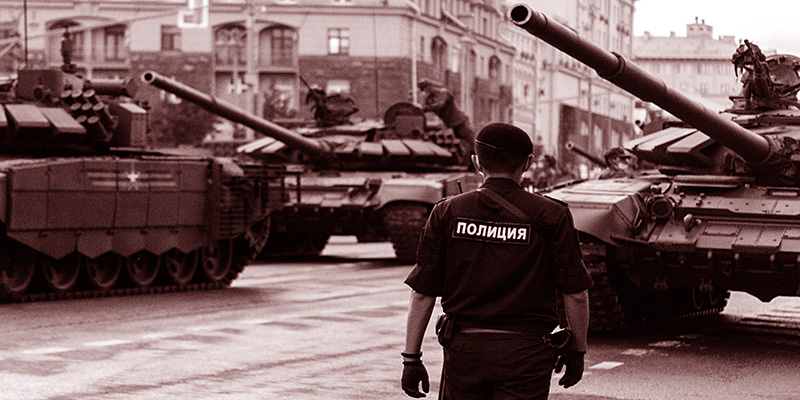 Freedom House said leaders are spreading antidemocratic practices across the region that stretches from Central Europe to Central Asia. It said that due to the erosion of the liberal democratic order and the rise of authoritarian powers, “democracy as an aspirational end point has started to lose currency in many capitals.”

In its 2021 Nations in Transit report, Freedom House showed that only six countries saw an improvement in their democracy scores. Five experienced no net change, and 18 suffered declines. The organization said the number of countries designated as democracies is at its lowest point in the 17-year history of the report.

Meanwhile, authoritarian governments are reaching across borders to silence dissent among diasporas and exiles. Freedom House said tactics used by these governments include assassinations, abductions, and family intimidation. In Afghanistan, the Taliban has taken over and announced it would rule by Sharia law. And a USA Today opinion piece said that even in the United States, threats to democracy are beginning to appear.

Issues such as these have long been of interest to socionomists, who note that social mood can push around even society’s most sacred norms.

To learn more about social mood’s influence on democracy and how society’s perception of “normal” can change, read “Democracy is Under Attack; Will it Survive the Social Mood Decline?.”