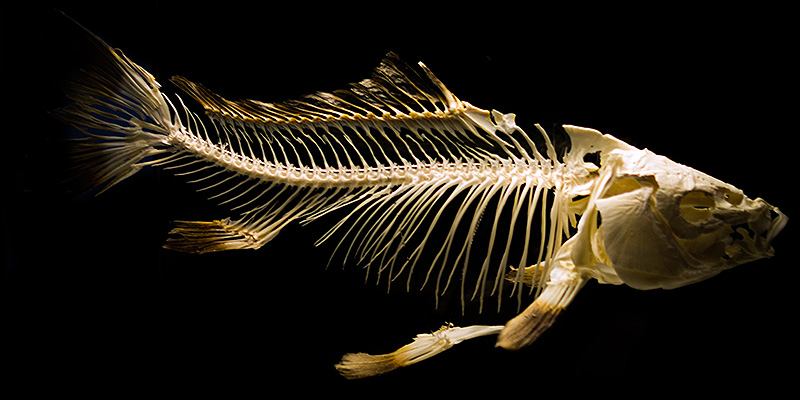 Wildlife officials in Washington have declared that 23 species, which formerly inhabited U.S. states and the island territory of Guam, are now extinct. Associated Press (AP) said it’s rare for officials to “give up hope on a plant or animal.” The 23 species were added to the endangered species list in the 1960s, when they were believed to have a slim chance of survival. They include 11 birds, one bat, two fish, one plant and eight mollusks. AP says that around the world, some 900 species have been documented as extinct. Meanwhile, The Wall Street Journal says the monarch butterfly and other species are on the wait list for protected status. Two decades ago, Robert Prechter applied the Elliott wave model to data series on the number of families of species on Earth over time. What he discovered was fascinating. To learn more read “Extinctions and Equities: What the Stock Market Can Tell Us About the Greatest Threat to Life on Earth.”