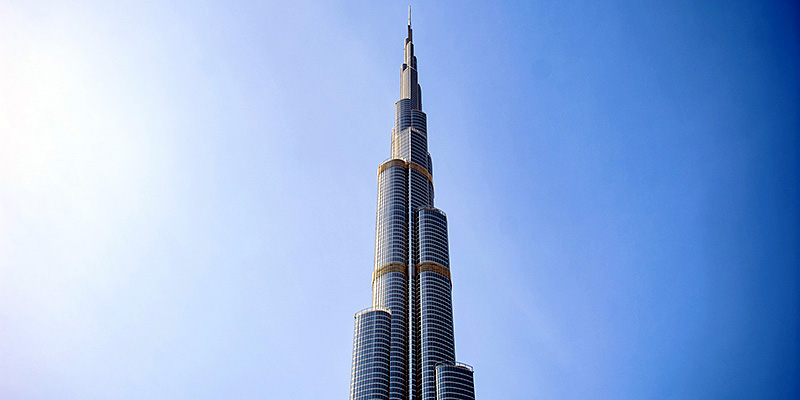 A recent CNN article said billionaire Marc Lore, a former Walmart executive, has announced his vision for a new city somewhere in the American desert. Lore needs a place to build the city and $400 billion in funding. Possible locations include Nevada, Utah, Idaho, Arizona and Texas. The city would be called Telosa, a name based on the ancient Greek word “telos,” which Aristotle used to describe an inherent or higher purpose. Meanwhile, an article in Dezeen points to an “acceleration of high-rise construction around the world.” It says that Burj Khalifa, which has been the world’s tallest building for 11 years, could soon be surpassed by Saudi Arabia’s Kingdom Tower, which is under construction and could exceed 1,000 meters (3,280 feet) in height. Socionomists have identified a connection between major building projects, including skyscrapers, and positively trending social mood. To learn more watch “Q&A Part 1: Peter Kendall on his ‘Powerful’ Walk Down Wall Street.”