A New Threat from an Old Disease 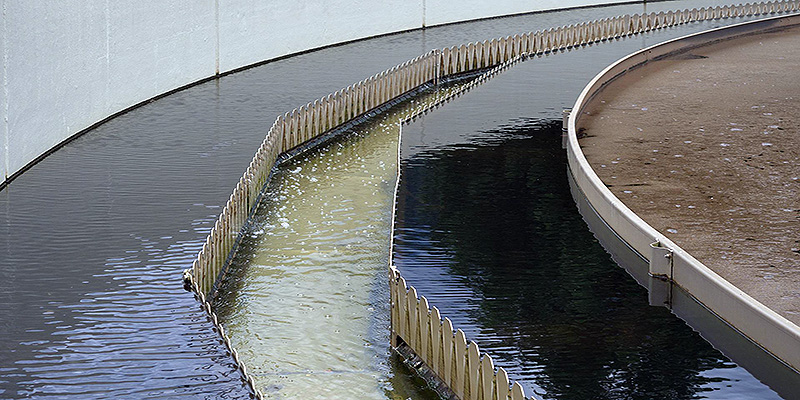 For the first time in 40 years, health officials in the United Kingdom have identified signs of a polio outbreak. NPR says multiple versions of the virus were discovered in sewage water.

U.K. health officials urged people who are not fully immunized against polio to see a doctor immediately. They said evidence suggests there has been some spread of the virus “between closely linked individuals in north and east London.” New Scientist said polio mostly affects children under age 5. In rare cases, the virus can attack spinal nerves and cause paralysis.

“There have not been any paralytic cases so far,” said Paul Hunter, with the University of East Anglia. “So, at the moment there is unlikely to be any immediate risk to public health, but if such transmission continues then the risk is that the virus will eventually evolve into one that does cause paralysis.”

The April 2009 issue of The Socionomist found that major epidemics of the 19th, 20th and 21st centuries, including cholera, Spanish Flu and polio, “tended to occur near the conclusions of severe or extended declines in stock market indexes of heavily afflicted countries.” To learn more, watch our video “Exploring Socionomic Causality in Social Health and Epidemics.”