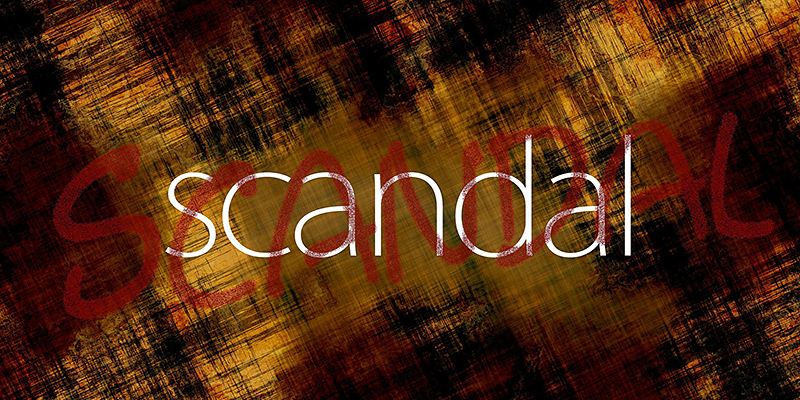 Former Austrian Chancellor Sebastian Kurz is quitting politics after his inner circle was accused of using public money to pay for polls that boosted his image. One of the most powerful and wealthy men in the Seychelles islands, an African tax haven, has been arrested on allegations of embezzling millions of dollars and laundering them over a period of 19 years. In the U.S., a union official with the Detroit Fire Department is accused of using $200,000 in embezzled funds to pay for travel, furniture and booze. News anchor Chris Cuomo says he’s embarrassed by CNN’s decision to suspend him for trying to help his brother, former New York Governor Andrew Cuomo, avert a growing sexual harassment scandal. And federal agents are investigating a defense contractor accused of cheating the Navy out of $50 million. The Washington Post says the case has strong echoes of the “Fat Leonard” scandal, which involved more than 60 admirals. According to socionomics, negative social mood fuels the public’s thirst for scandals and can prompt the surfacing of scandals that were believed to be buried. If social mood shifts to negative, look for a profusion of scandals that bring a myriad of hidden secrets to the surface. To learn more read “The Enron Scandal: A Case in Point.”