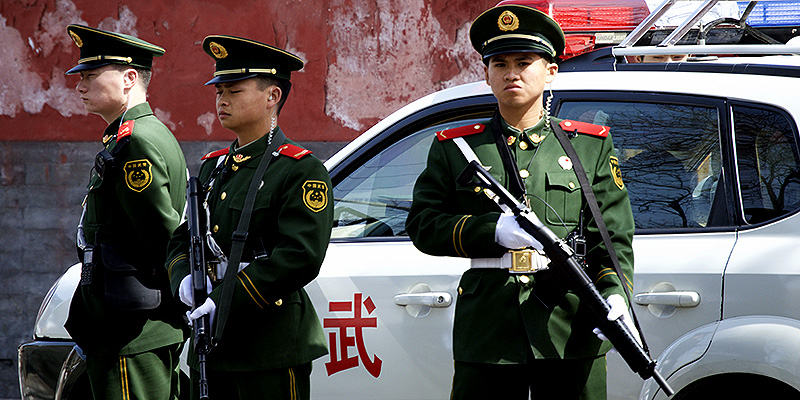 New York Times columnist Thomas L. Friedman said he has wrestled with how soon China will open its information ecosystem to allow a much freer flow of uncensored news. “I confess that I’ve been too optimistic,” he added.

Friedman said he’s not sure whether he’s guilty of:

A Firstpost article said China deployed tanks to prevent people from withdrawing money from crisis-hit banks. And NBC said graphic assault footage from China renewed anger over violence against women “in a country where calls for gender equality are often suppressed by the ruling Communist Party.”

The September 2019 issue of The Socionomist identified a link between negative mood and growing authoritarianism in China. To learn more about how social mood has shaped China’s history, watch our video “China During Chairman Mao: Negative Mood Catastrophe.”