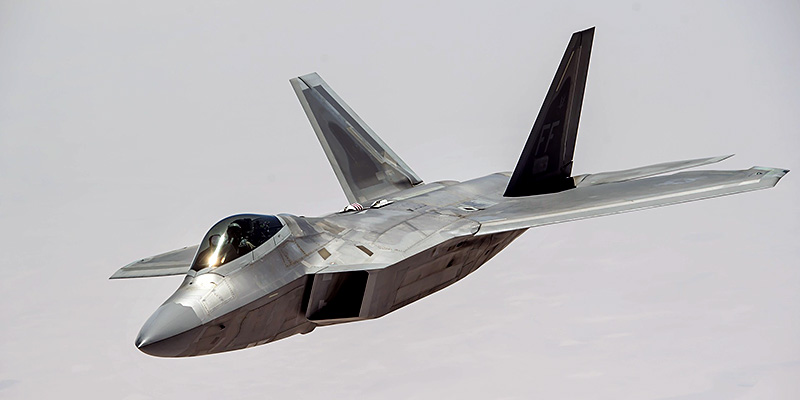 U.S. Intelligence Director Avril Haines said the threat to Taiwan from China between now and 2030 is “acute.” She said the intelligence community believes China is building its military in hopes of taking Taiwan despite U.S. intervention. CNN said intelligence officials are watching to see which lessons Chinese President Xi Jinping will take from Russia’s war in Ukraine. These lessons could affect Xi’s timeline and approach for a Taiwan invasion.

Meanwhile, Associated Press reports that the U.S. Army is “poised to revamp its forces in Alaska to better prepare for future cold-weather conflicts.” The Army is expected to replace its larger, heavily equipped Stryker Brigade with a more mobile infantry unit that’s better suited for fighting in the region.

The potential for a U.S. conflict with China over Taiwan, and with both China and Russia in the Arctic, should remain muted while social mood in the U.S. is trending positively. The June 2017 issue of The Socionomist said that based on history, “trends toward negative social mood generally precede wars–in general, the bigger the trend, the bigger the war.” To learn more read, “Is the Fog of War Also the Fog of Negative Mood?”