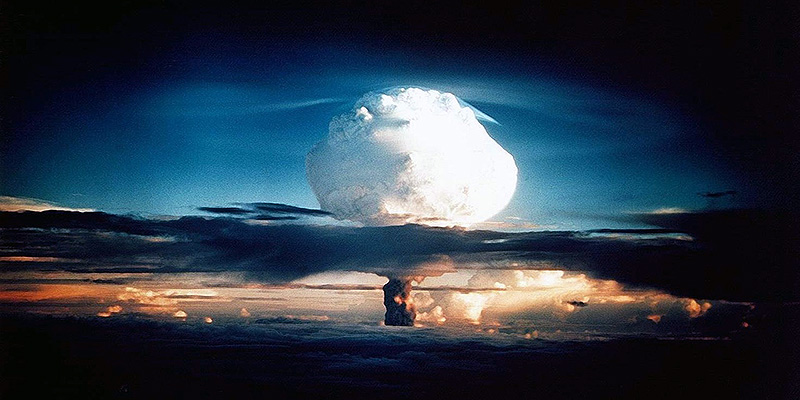 A Politico article said the U.S. has sped up efforts to field a more accurate version of its mainstay nuclear bomb in Europe. The upgraded version of the air-dropped gravity bomb was supposed to arrive at NATO bases by next spring. It will now arrive by the end of this year.

Efforts to deliver the upgraded bomb by year’s end followed threats by Russia to use a nuclear weapon in Ukraine. Politico said the early delivery date came as a “surprise” to longtime observers, who fear it could “stoke an already dangerous situation in Europe.”

The $10 billion bomb upgrade is meant to replace earlier versions of the same weapon at air bases in Germany, Italy, Belgium, the Netherlands and Turkey. The upgrade ensures that U.S. and allied bomber planes and fighter aircraft are all able to carry the weapon.