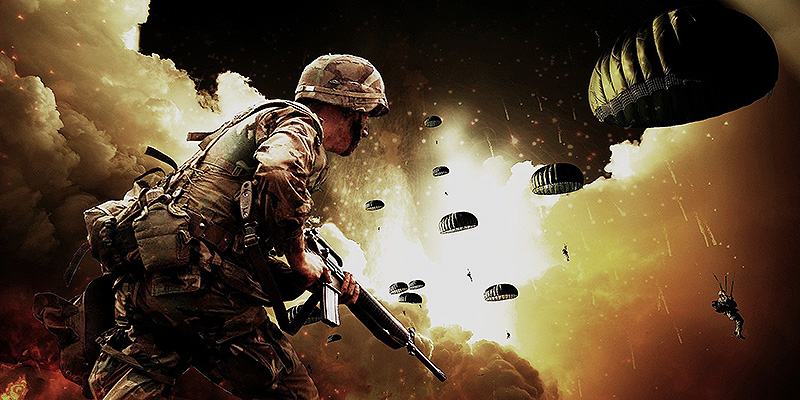 Economist Nouriel Roubini said there is a cold war between the West and “revisionist” powers including Russia, China, Iran, North Korea and Pakistan. He said these powers are “challenging the economic, social, and geopolitical order that the U.S., and Europe, and the West created after World War II.”

Roubini told Yahoo! Finance that the next 10 years could bring a confrontation between the U.S. and China on the issue of Taiwan, causing the current cold war to become “hot.” He added, “That’s how we get to World War III.”

Meanwhile, Tesla founder Elon Musk worries that the Russia-Ukraine conflict could also lead to world war. To ensure peace between the two countries, Musk suggested that Ukraine give Russia permanent control of Crimea, which Russia illegally annexed in 2014.

Periods of international tension often stoke fears of a world war — a possibility that has been studied by socionomists and would be governed by social mood. To learn more read “What Socionomics Says About the Timing of the Next World War.”