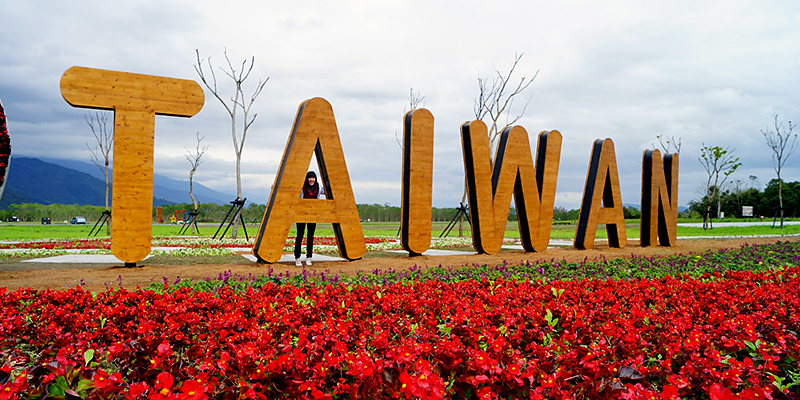 After Russia invaded Ukraine, an article in The Atlantic said an attempt by China to claim Taiwan by force “has just become more likely.” It said the war for Ukraine is “the most unfortunate indication yet of the frightening direction of global geopolitics: Autocrats are striking back.” Hours after Russia launched its invasion of Ukraine, Taiwan announced that nine Chinese aircraft had entered its air defense identification zone. The day before, China’s foreign ministry asserted that Taiwan “has always been an inalienable part of China. This is an indisputable legal and historical fact.” More evidence of China’s intentions toward Taiwan were revealed in a list of communist party rules for how media in the country should handle the invasion of Ukraine. The senior editor of the China’s state news agency told reporters to “back Russia up with emotional and moral support.” He said that in the future, China will need Russia’s “understanding and support when wrestling with America to solve the Taiwan issue once and for all.” For years, socionomists have been watching China’s ambitions toward other countries in neighboring seas. To learn more read “The High Risk of China’s South China Sea Ambitions.”