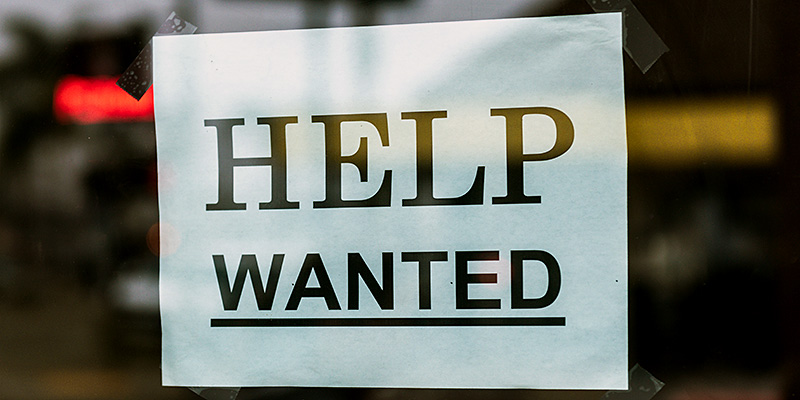 Unemployment was 3.5% in July, the same as in February 2020. However, the U.S. has three million fewer workers, said Andy Kessler in a recent Wall Street Journal opinion piece. “Where did everyone go?” Kessler asked. “This in an economy with 11.2 million job openings.” He said a McKinsey study suggests 40% of workers are thinking of quitting their jobs and added, “Does anyone want to work anymore?”

The U.S. Bureau of Labor statistics said that during the past year, the rate of job-quitting is the highest since it began keeping track more than two decades ago. In the last three quarters of 2021, a record 33 million Americans left their jobs.

The October 2021 issue of The Elliott Wave Financial Forecast identified this trend as a sure sign of the “monumental proportions” of the unfolding stock market peak. Although markets have swooned since the beginning of the year, lingering positive social mood continues to keep the Great Resignation alive.

But change is in the air. The October 2022 issue of The Socionomist cited headlines pointing to “Great Resignation regret” among employees who left their jobs and among the employers who hired them. To stay abreast of social mood’s wide-ranging influence, sign up for a Socionomics Membership.