Plus Is a Minus 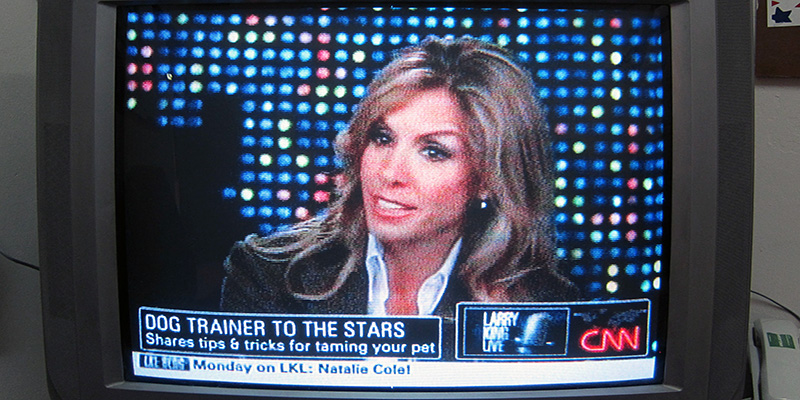 Last year, CNN+ was billed as “the evolution of video news.” The new streaming service was staffed by celebrities who had been lured from rival news networks. It was designed to make a major impression on the U.S., where it was expected to have 2 million subscribers during its first year. After four years, it was expected to have as many as 18 million subscribers. But two weeks after its March 29 launch, CNN+ had less than 10,000 subscribers. CNBC said there is now “broad skepticism” regarding the demand for such a service. Research by socionomists shows that the popularity of news networks is regulated by social mood. To learn more read, “Bad Mood Is Good News.”