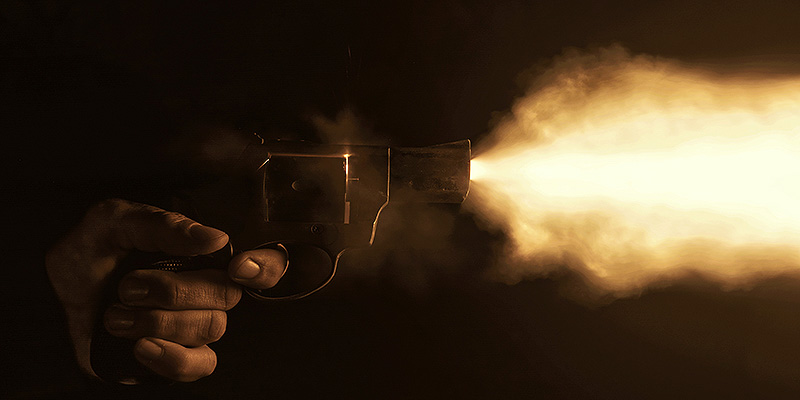 A recent article in The Guardian said people in Mexico are “caught in crossfire” as drug cartels launch attacks across the country. It said “brazen strikes” by criminals are leaving bystanders dead.

Perhaps ironically, positive social mood fuels regulation of illicit drugs, leading to turf wars between cartels that produce and sell those drugs. Society loosens this regulation when mood is negative. Currently, the IPC Mexico index is down 14% from its March high, and Mexico’s president is under fire for his war against drug cartels.

A security specialist told The Guardian that the president’s drug-war tactics are an “ill-conceived strategy.” His political opposition says he is losing control of the country. To learn more about social mood’s effect on drug policies, read “The Mexican Drug War: A Bloody Consequence of Positive Social Mood.”