We’ve Got Everything Under Control 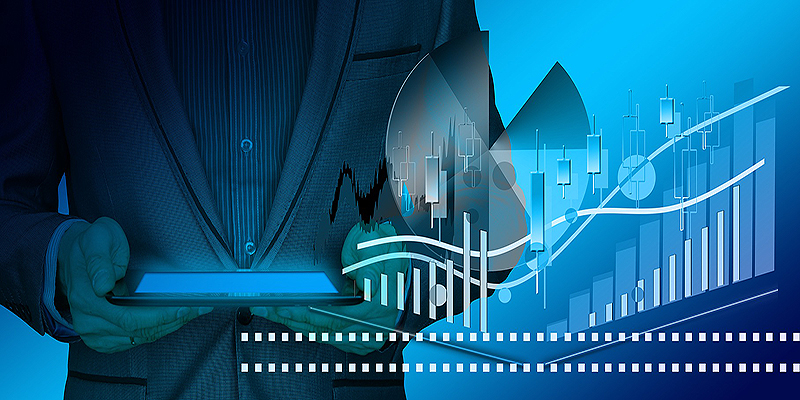 A few months ago, Federal Reserve Chairman Jerome Powell unveiled a system known as the “inflation dashboard.” Yahoo! Finance said the system’s five inflation benchmarks are now “starting to flash amber” as the dashboard shows “signs of overheating.” In August, Powell said the benchmarks revealed no cause for alarm. At the time, inflation was viewed as transitory, and Powell pointed to five economic “pillars.” But according to Bloomberg’s Lawrence Summers, those pillars are now “wobbly at best.” The supposed ability of the Fed to control the economy was labeled by Robert Prechter as the “Potent Directors Presumption.” Prechter defined this presumption as “the erroneous belief that agencies such as governments and banking monopolies can direct financial markets and overall economies,” which are governed by social mood. One facet of this belief is that the Fed leads the way on raising or lowering interest rates. Instead, it merely follows the upward or downward pressure on rates that is already evident in the market. To learn more read “The Fed Follows the Market Yet Again.”