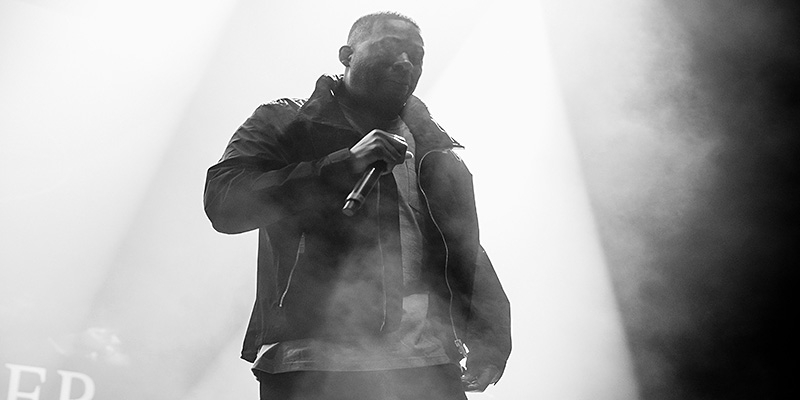 Dave Chappelle has become the second comedian in a two-month period to be assaulted while on stage. At the 94th Oscars ceremony in March, Will Smith slapped comedian Chris Rock because he made jokes about his wife. Chappelle was tackled by a man from the audience while performing in Los Angeles.

… so it goes in the early stages of a major change in social mood. Minor slights and playful ridicule provoke outsized outbursts of aggression accompanied by no clear feeling that something has changed.

Like Rock, Chappelle continued with his act after he was assaulted. Socionomists note that social mood regulates the public’s opinion of everyone from politicians to sports stars to comedians. To learn more, sign up for The Socionomics Membership by clicking here. It includes our monthly magazine The Socionomist, the socionomics book series and other resources that will help you understand and track social mood’s wide-ranging influence around the world.