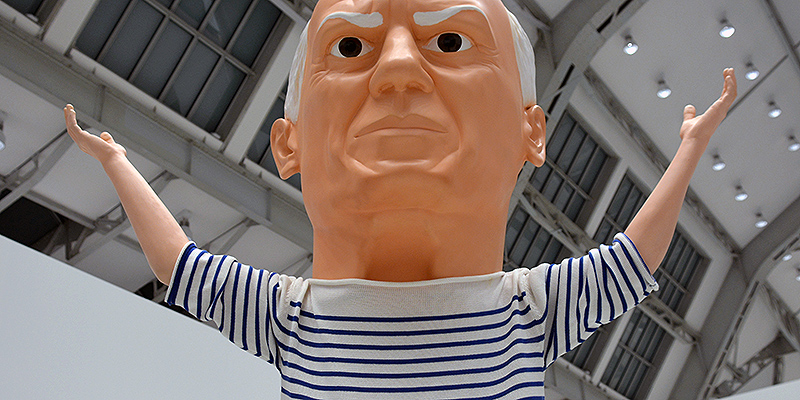 Biography describes Pablo Picasso as “one of the greatest artists of the 20th century.” Architectural Digest calls him a revolutionary genius. But a France 24 article asks, “Is Picasso being cancelled?” It points to the artist’s two wives, six mistresses, countless lovers, his “voracious appetite for prostitutes” and his “tendency to abandon women when they became ill.” These facts have been known for decades, but in recent years they have become greater issues. In response, museums are scrutinizing the artist’s life, which was also discussed in an award-winning French podcast. The program drew from the book Picasso, the Minotaur, which viewed the artist as violent, jealous, perverse and destructive.

Social mood’s influence is ubiquitous, and socionomists have used it to explain the rise and fall of numerous celebrities. It not only governs celebrities’ popularity during their lifetimes but also after their deaths, as it is doing with Picasso today. Furthermore, social mood influenced Picasso’s style choices during his career. To learn more read, “How Picasso Profited from Social Mood.”