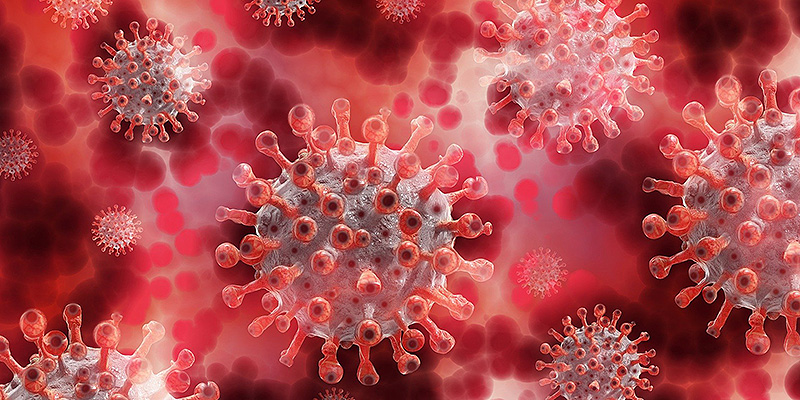 Members of a Senate panel in Brazil have approved a report that recommends criminal charges against President Jair Bolsonaro. The report said Bolsonaro “deliberately exposed” Brazilians to “mass infection” in a disastrous attempt to reach herd immunity from the coronavirus. France 24 said the report “adds to the damage as Bolsonaro reels from his lowest-ever approval ratings.” Brazil’s BOVESPA stock index has been in a downturn since June. If this trend continues, Bolsonaro could be walking in the footsteps of former Brazilian President Dilma Rousseff. The April 2016 issue of The Socionomist called Rousseff a “textbook study of the political and economic consequences of negative mood on formerly adored public figures.” At the end of a 27% market decline marked by scandal, Rousseff became the target of an impeachment investigation. Brazil’s Senate found her guilty of breaking budgetary laws and removed her from office. Socionomists note that despite politicians’ best efforts to steer their own careers, their popularity is governed by social mood. To learn more read “Social Mood Influences Political Outcomes and Perceptions of Leaders.”