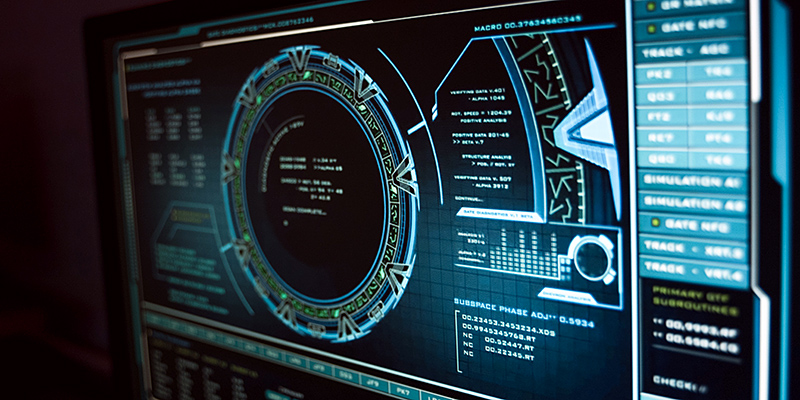 Israel has suffered its largest-ever cyberattack, according to Threatpost, a security news website. The distributed denial-of-service (DDoS) attack targeted a telecommunications provider. It took down several Israeli government websites, as well as others not affiliated with the government. Cybersecurity experts believe the attack was carried out by Iran. John Bambenek, a cybersecurity expert, said nations should expect DDoS attacks. He said such attacks are popular among activists because they don’t require a lot of prep work. The February 2012 issue of The Socionomist forecast that countries would resort to belligerence-on-the-cheap, including verbal threats, espionage, financial conflicts, internal terrorism, drone attacks and cyberattacks. To learn more read “The Order of Battle in Cyberwar: Find a Flaw, Build a Weapon.”