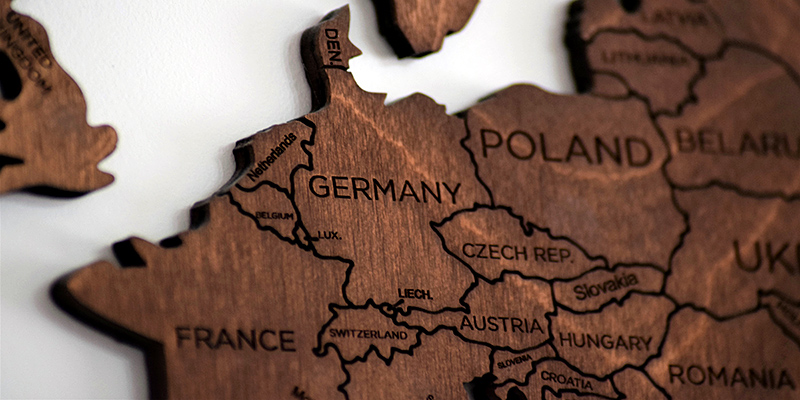 The Washington Post said that in only 72 hours, Europe had “overhauled its entire post-Cold War relationship with Russia.” Examples include the chancellor of Germany, who said he would greatly increase his country’s defense spending. A top leader of the German Green Party said he would support keeping nuclear plants operating if it helped reduce reliance on Russian energy. And despite Russia’s objections, eight countries in the European Union now want to begin membership negotiations with Ukraine. Countries’ stances on defense and war are governed by social mood. Social mood is negative in Europe, where the Euro Stoxx 50 index is trading below its 2000 high. To learn more about social mood’s effect on countries’ defense and war policies, read “Is the Fog of War Also the Fog of Negative Mood?.”