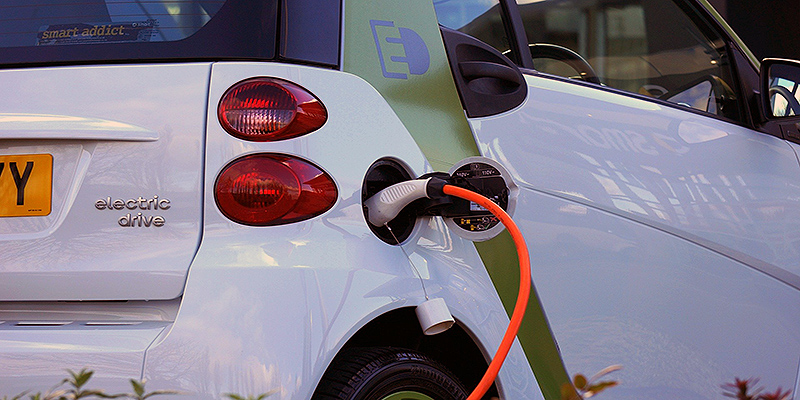 Sales of electric vehicles (EVs) hit 6.6 million in 2021 — more than triple their market share from two years earlier. Environmental groups and organizations have announced a National EV Charging Initiative, which aims to “rapidly” build EV charging stations across the U.S. An automaker named Fisker took reservations for a $30,000 EV it had not even shown. DeLorean is being revived as an electric vehicle. And even though the Tesla Cybertruck has been delayed again, companies are rushing to develop third-party accessories for it, including a kit that turns it into a catamaran. Hopes for new technologies rise when social mood is trending positively, but some recent developments offer a glimpse of what a shift to negative mood could bring. A KPMG study says automakers’ investment in EVs has reached $200 billion — more than what NASA spent adjusted for inflation to put a man on the moon. But EVs are likely to represent only 24% to 37% of the global auto market by 2030. Meanwhile, How Stuff Works says the success of EVs is “far from assured,” and a proposed Rivian EV plant in Georgia — the largest economic development project in the state’s history — is under fire because of the private negotiations and public dollars involved in the deal. To learn more about social mood’s influence on perceptions of technology, read “High-Flying Technological Forecasts Are on a Collision Course With Reality.”