Havoc on the Highways 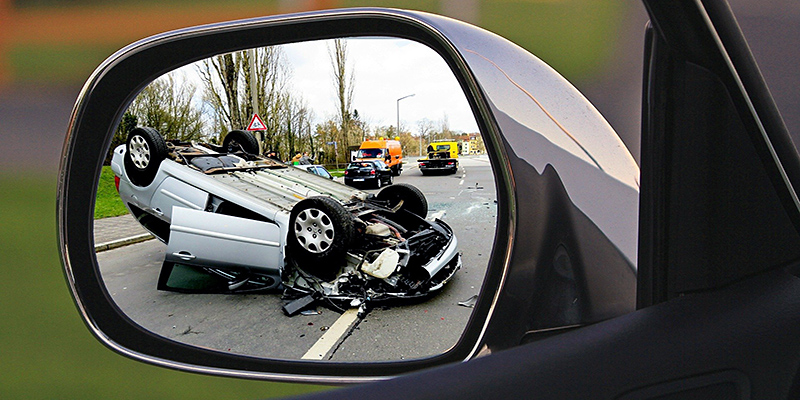 Associated Press says the number of U.S. traffic deaths surged to 31,720 from January to September of last year. That’s 12% higher than in the same period the year before, and according to AP, it is the “highest percentage increase over a nine-month period since the Transportation Department began recording fatal crash data in 1975.” Socionomists have identified a connection between increasing traffic fatalities and positive social mood. It is interesting to note that in January to September of last year, the Dow Jones Industrial Average rose 12% versus a 4% decline during the same nine months of the previous year. To learn more read “Social Mood Governs Speed Limits, Auto Design, and Traffic Fatality Levels.”