Hey Buddy, Got a Light? 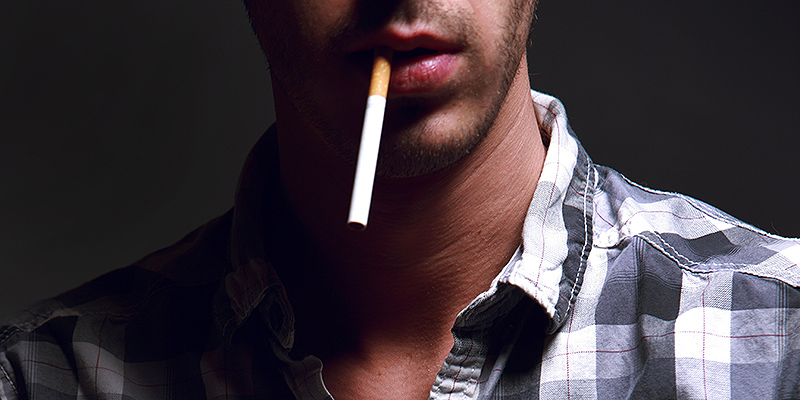 The headline of a recent DNYUZ article read, “That Cloud of Smoke Is Not a Mirage.” The article said cigarettes have made a comeback with young people. It cited a 24-year-old sculptor in New York who proclaimed, “Smoking is back. Weirdly, in the last year or two, all my friends who didn’t smoke, now smoke. I don’t know why.” The article said young people are not only smoking outside but online, too. As examples, it mentioned an Instagram post in which a man “catches a lit cigarette in his mouth” and a TikTok post in which a model “tried a sexy French inhale for her 7.7 million followers.” A 25-year-old copywriter explained, “We’re having a very sexy and ethereal 1980s revival, and smoking is part of that. A lot of people I know are posting pictures doing it. I’m doing it. It’s having a moment for sure.” In 2020, for the first time in two decades, cigarette sales increased. Socionomists have studied and charted figures on tobacco use. At times, such non-financial data exhibit Elliott wave patterns like those recorded in markets, and in the last century, tobacco use figures traced out a classic Elliott wave advance. To learn more read “Elliott Waves in Non-Financial Data.”