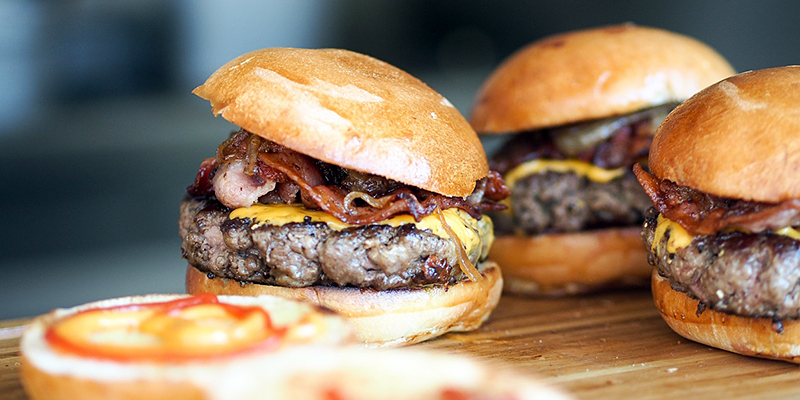 Three years ago, shares of Beyond Meat were selling at an all-time high of $235. Today, they’re about $13, prompting CNN Business to ask, “Is Beyond Meat beyond saving?” Beyond Meat reported a larger-than-expected loss for the third quarter, and in October it announced that it would cut 19% of its workforce.

A chart in the March 2013 issue of The Socionomist showed five waves up in U.S. per-capita meat consumption. The Institute’s Alan Hall said this uptrend closely paralleled a large-degree uptrend in stocks.

In the June 2019 issue of The Elliott Wave Financial Forecast, Steve Hochberg and Peter Kendall shared updated data that suggested meat consumption would “fail to confirm the last leg of the bull market.” They said the obsession over meat substitutes at the time had opened the door for a peak. In the October 2019 Financial Forecast, Hochberg and Kendall noted that Beyond Meat’s stock price had fallen to 41% below its all-time high and was likely to “fall much further.”

Meat consumption is one of many expressions in society that socionomists have linked to the influence of social mood. Keep track of these expressions and stay on top of what’s happening in your world by signing up for a Socionomics Membership today!