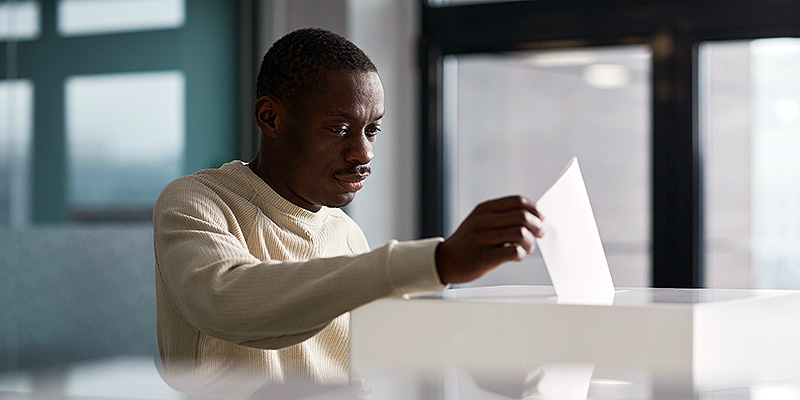 One of today’s most intriguing political stories is the election of Luiz Inácio Lula da Silva as president of Brazil. “Lula” served two terms as Brazil’s president but ended up in jail after being convicted in a corruption scandal.

He spent one and a half years behind bars and was released on a technicality in 2019. Brazil’s Supreme Court annulled his criminal conviction, setting the stage for him to launch a successful campaign for a third term as president.

Meanwhile, in Israel, former Prime Minister Benjamin Netanyahu and fellow conservatives have regained power. The Wall Street Journal said Netanyahu will have a mandate he lacked in the final years of his previous turn as Prime Minister.

Socionomists have identified a link between social mood and the fortunes of politicians. One example is former Washington, D.C. mayor Marion Barry. Chapter 14 of Socionomic Causality in Politics looked at the ups and downs of Barry’s career, also including a jail term, followed by his election to a fourth term as mayor. You can access Socionomic Causality in Politics and many of our other resources instantly by clicking the following link to sign up for a Socionomics Membership.