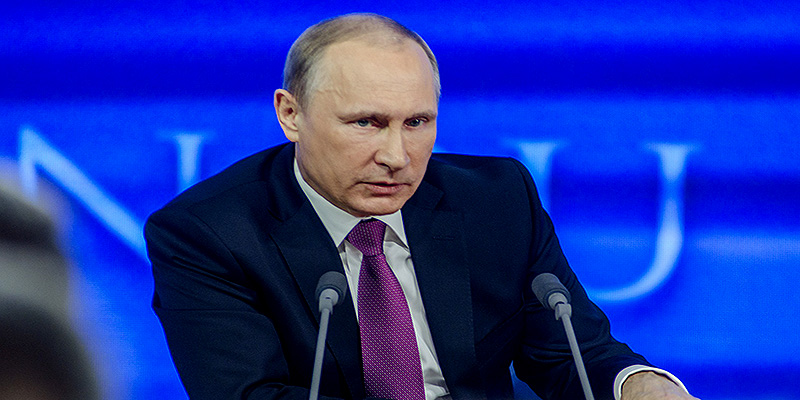 Russia has threatened Western countries with a “lightning fast” counterstrike if they interfere with its invasion of Ukraine. “We have all the weapons we need for this,” said Russian President Vladimir Putin, whose Satan 2 missile carries 15 nuclear warheads. Putin’s foreign minister warned that Western nations which support Ukraine are fighting a proxy war against his country. He said the risk of World War 3 is now “considerable.” An article in The Independent noted that since Putin came to power, there has been an “undeniable trend” of “growing authoritarianism” in Russia. During the pandemic, Putin rammed through a series of constitutional amendments that increased his power, and last year, he signed a law that allows him to remain in office until 2036. In recent weeks, Putin’s army has been accused of war crimes in Ukraine, where Human Rights Watch has documented cases of “unspeakable, deliberate cruelty and violence against civilians, including rape, murder and other brutal acts.” Russia has been a long-standing topic of study by socionomists, who identified warning signs of Putin’s growing authoritarianism and aggression. To learn more, read our 2014 article, “The World May See an Even Darker Side of Putin.”